John Hockenberry is the host of public radio’s live morning news program “The Takeaway.” An Emmy Award- and Peabody Award-winning journalist, he’s a former correspondent for NBC News, ABC News and National Public Radio. Hockenberry has traveled the globe reporting on a wide variety of stories in virtually every medium for more than three decades.

Hockenberry has written dozens of magazine and newspaper articles; a play; and two books, the novel A River Out of Eden and the best-selling memoir Moving Violations: War Zones, Wheelchairs, and Declarations of Independence. He has also written for The New York Times, The New Yorker, I.D., Wired, Columbia Journalism Review, Details and The Washington Post.

A skilled presenter and moderator, Hockenberry has appeared at numerous design and idea conferences around the nation, including the TED Conference, the World Science Festival and the Aspen Design Summit.

Hockenberry again will serve as moderator for the three-day Transform conference, as well as convener of the unpacking sessions. 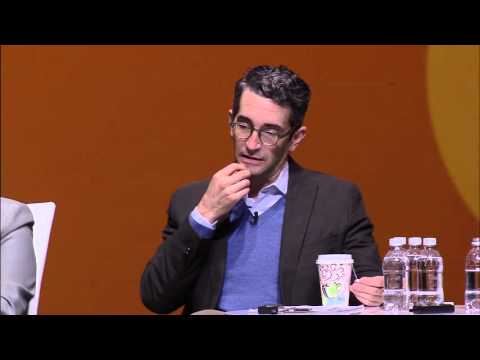 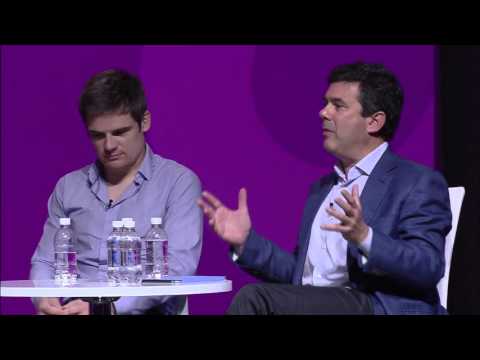 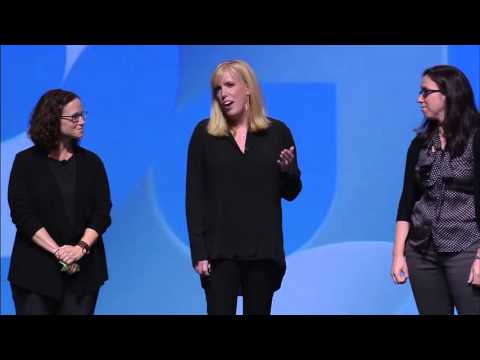 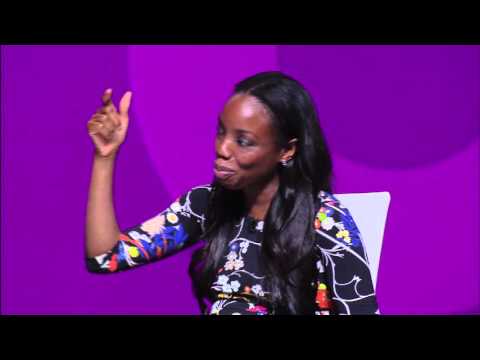 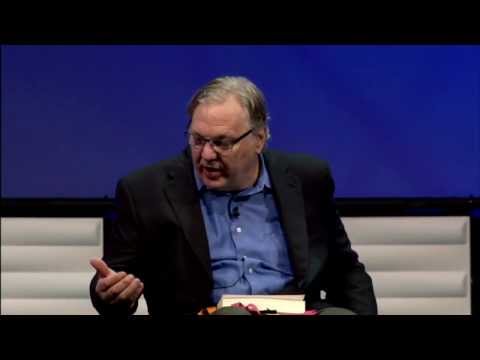 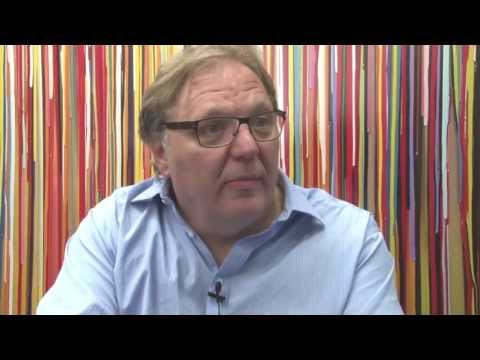 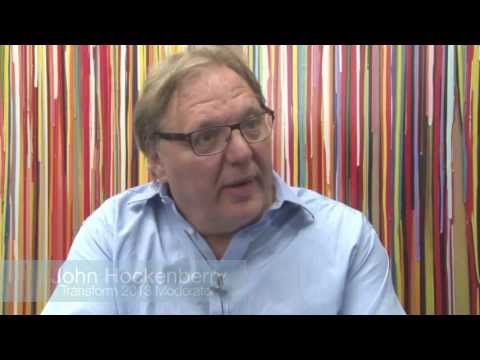 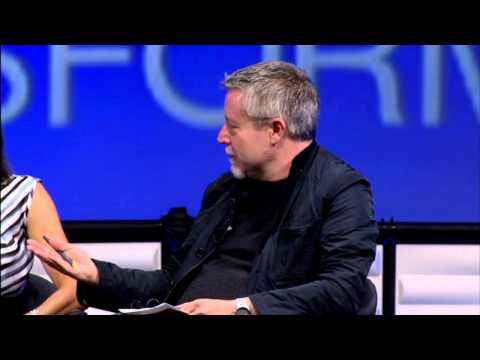 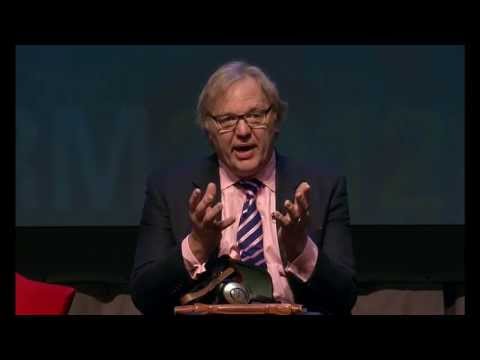 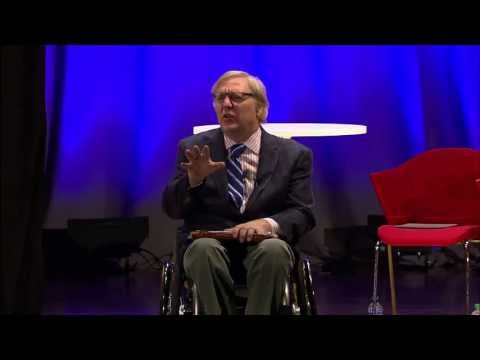 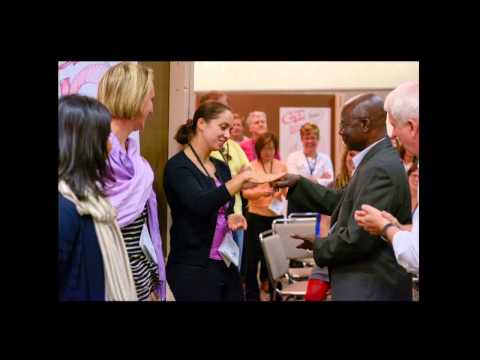 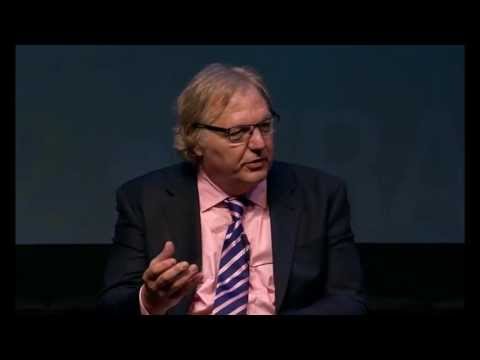 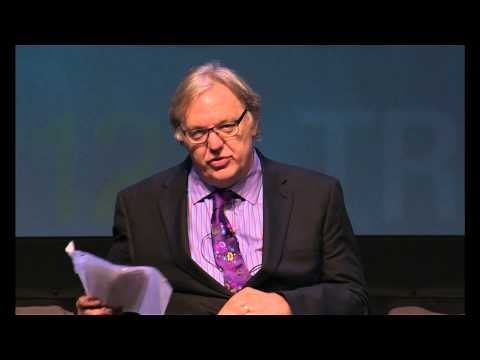 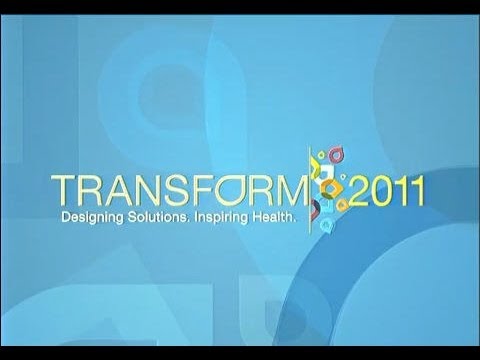