Jen van der Meer is the Founder and CEO of Reason Street, where she helps companies find the right business models to achieve their vision and rediscover the purpose of their work.

A former Wall Street analyst and economist, van der Meer is a business modeler and data doyen who masters the emerging edge of technological change. Throughout her career, she has practiced an approach that is equal parts data-driven and creative to understand and apply the opportunities for technology to transform the economy, society, and culture. She currently works with a number of startups, not-for-profits, and corporate innovators on the challenge of digital transformation in the health, energy, and education sectors.

van der Meer is also an Assistant Professor, Strategic Design and Management, at Parsons, The New School for Design. She has taught systems thinking, environmental lifecycle analysis, and multiple courses in entrepreneurship and business models at NYU ITP, SVA’s Products of Design Program, and now Parsons.

Prior to Reason Street, van der Meer served as Luminary Lab’s Chief Strategy Officer, and was previously Executive Vice President, Services and Managing Director at Dachis Group, a social data strategy consulting and software company. She was previously a partner at Drillteam, where she organized the acquisition of the company to Powered, Inc. in 2010, which was then merged into Dachis Group in 2011, which was then acquired by Sprinklr in 2014. Jen has held executive management roles at Organic during the company’s aggressive growth phase, was General Manager at Frog Design where she organized a successful turnaround of the company’s service business on the East Coast.

van der Meer is actively engaged in the local startup community in New York City, and is a vocal supporter of the open data movement. She serves as an advisor to multiple startups in the health and educational technology fields and has served as a judge and mentor for numerous startup and innovation competitions, including the Berkeley Big Ideas Open Data Challenge, NYC Big Apps, Innovate NYC Schools, the NYU Summer LaunchPad, the NYU Healthcare Challenge, and the Blackstone Mentor Program at NYU. She writes and speaks on the topic of strategy in a data-driven age, business model innovation, entrepreneurship, design thinking, and social capital.

van der Meer has a B.A. in comparative religion from Trinity College, and an M.B.A. from HEC in Paris. 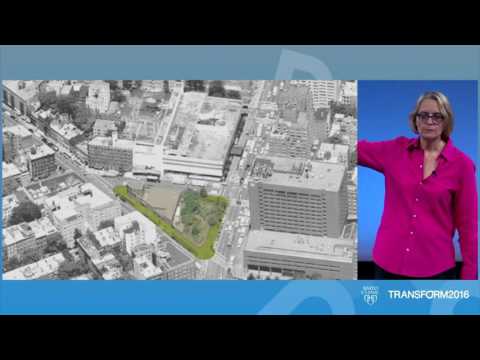