Darshak Sanghavi, M.D., is the chief medical officer of UnitedHealthcare’s Medicare & Retirement business, the largest commercial Medicare program in the country. Most recently, he was chief medical officer at OptumLabs, overseeing a diverse portfolio of innovation-directed projects addressing national health priorities including the opioid crisis, health care affordability, artificial intelligence strategies in health, chronic medical conditions such as dementia and diabetes, and numerous other collaborative programs with an extended stakeholder team spanning over 100 projects.

Earlier, he was a member of the Obama administration, as the Director of Preventive and Population Health at the Center for Medicare and Medicaid Innovation, where he oversaw the development of large pilot programs aimed at improving the nation’s health care costs and quality. In this capacity, he was the architect of numerous initiatives, including the $157 million Accountable Health Communities model, the three million-member Million Hearts Cardiovascular Risk Reduction model, and the $1 billion Medicare Diabetes Prevention Program. Dr. Sanghavi was formerly a fellow and a managing director of the Brookings Institution in Washington, D.C. (where the post-World War II Marshall plan was developed), where he directed efforts to better engage clinicians in health care payment and delivery reform. He is also an associate professor of pediatrics and the former chief of pediatric cardiology at the University of Massachusetts Medical School, directing clinical and research programs dedicated to children’s heart defects, where he still sees patients.

Dr. Sanghavi is an award-winning medical educator, who has worked in medical settings around the world and published dozens of scientific papers on topics ranging from the molecular biology of cell death to tuberculosis transmission patterns in Peruvian slums. A frequent guest on NBC’s Today and past commentator for NPR’s All Things Considered, Dr. Sanghavi is a contributing editor to Parents magazine, a  health care columnist with Slate, and has regularly written about health care for the New York Times, Boston Globe, and Washington Post. His best-seller, “A Map of the Child: A Pediatrician’s Tour of the Body,” was named a best health book of the year by the Wall Street Journal.  He was also a former visiting media fellow of the Kaiser Family Foundation and a winner of the Wharton Business Plan Competition. He previously worked for several years as a U.S. Indian Health Service pediatrician on a Navajo reservation. Educated at Harvard College and Johns Hopkins Medical School, Dr. Sanghavi completed his pediatrics residency and cardiology fellowship at Harvard Medical School and Children’s Hospital Boston. 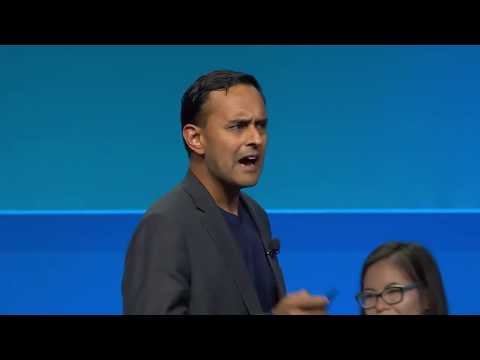 Mayo Clinic Transform 2019 - The Answer is Right in Front of Us: Darshak Sanghavi 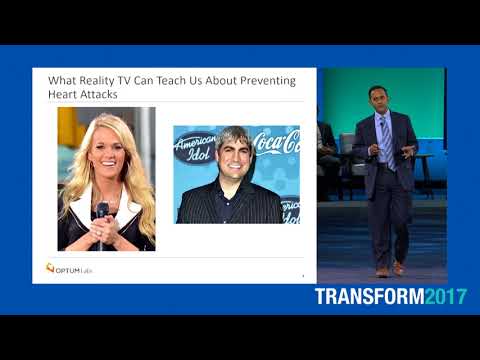 Session 6 - The Answer is Right in Front of Us

Break and Meet the Speakers